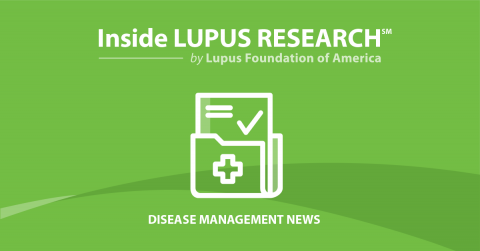 Newly published data underscores how lupus takes an outsized toll on people in different ethnic and racial groups. Compared to the general public, mortality rates were most alarming among Hispanic/Latina and Asian women with lupus. Hispanic/Latina women with lupus had a mortality rate six-times higher than expected in the general population, while Asian women had a four-fold higher mortality risk.

The study, led by a previous Lupus Foundation of America (LFA) 2014 Gina M. Finzi Memorial Student Summer Fellowship awardee Milena Gianfrancesco, assessed data from 812 people with lupus in San Francisco County from 2007 to 2009 and national death listing through 2017. On average, people of Hispanic/Latino ethnicity died 9.5 years earlier than people with Lupus in any other ethnic or racial group, and Black people with lupus died nearly seven years earlier than their White counterparts.

Though it’s unclear whether mortality rates are higher in these populations due to genetic risk factors, differences in lupus care or other risk variables, the health disparities are alarming. “We need to do much more to address these unacceptable health disparities in lupus,” says Karen Costenbader, MD, MPH, professor of rheumatology at Harvard University Medical School, and chair the Medical-Scientific Advisory Council at LFA. “We need more dedicated programs working to improve outcomes in lupus, and we need to work on many different fronts at once.”

LFA, the Centers for Disease Control and Prevention and the American College of Rheumatology are conducting research to advance the understanding of racial, ethnic, and socioeconomic disparities among people with lupus and develop solutions. Learn more about lupus and who it affects.